Driving Under the Influence of Intoxicants, DUI, DUII, DWI, sometimes referred to as Drunk Driving, is one of the most common charges in Oregon, including within Bend and Deschutes County, Oregon.  Many DUI arrests are based on the consumption of alcohol.  But, many DUI arrests are also based on alleged drug impairment.  In recent years the penalties for Driving Under The Influence in Oregon have become severe, and a conviction may have far reaching consequences, such as possible jail, prison, felony conviction or even a permanent revocation of your driver's license, depending on your facts and circumstances.

In addition, there are deadlines relating to your driving privileges that require you to act within ten days of an arrest for DUI/Driving Under The Influence or you may lose the right to challenge certain license suspensions on such grounds as the legality of the stop, the administration of field sobriety tests, violation of constiutional rights and the results of a breath test.  It is important to talk with an experienced DUI lawyer such as Tim Elliott as soon as possible if you are arrested for Driving Under The Influence of Intoxicants.

Tim Elliott is a proven DUI/Driving Under the Influence defense lawyer.  He tried and won his first DUI jury trial over 25 years ago.  He understands the DUI law, and knows his way around a courtroom.  Tim uses a comprehensive and analytical approach to the investigation and defense of all criminal cases including  DUI cases.  If you are charged with Driving Under The Influence of Intoxicants you need a qualified lawyer.  If you are facing a DUI charge in Bend, Deschutes County, Madras, Prineville, Harney County, or anywhere in Oregon, it is essential that you have an experienced criminal defense/DUI lawyer on your side.

To discuss a Driving Under The Influence / DUI charge or arrest with an experienced, aggressive and knowledgeable attorney call Tim Elliott at (541) 647-1408. 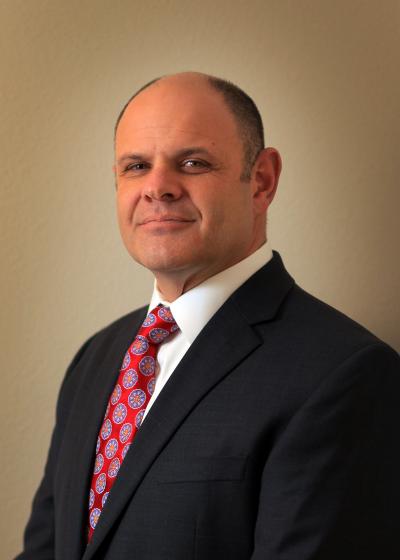